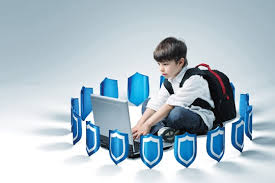 The main novelties introduced in this procedure are the following:

The purpose of this regulation is to streamline the foster care and adoption processes in order to help children, especially those under three years of age, to remain with a family.

– With this norm, open adoption is created, which will allow the minor to maintain some kind of contact with his/her biological family as long as it is established by a judge, and with the approval of both the adoptee himself/herself and the families of origin and adoptive families.

– Likewise, the right of access to the origins of adopted children is regulated, so that the entities must keep the information on the child for at least 50 years.

– Poverty shall not be a factor in separating a child from his or her parents, nor shall the disability of the child or of either parent be a factor.

Thus, as opposed to the original text which established that “the poverty situation of the parents, guardians or custodians may not be the only circumstance for assessing the situation of abandonment”, the new wording makes it clearer that poverty “may not be taken into account” to separate the child from his or her family.

-It has also been agreed to include in the articles of the law the provision for the development of a Unified Registry of Child AbuseThis is in addition to the obligation of the Autonomous Communities and the General State Administration to establish a shared information system that makes it possible to know the situation of child and adolescent protection in Spain, with data by gender and disability.

– A new additional provision is incorporated to guarantee comprehensive care for young people in foster care, specifically, training in skills to promote their autonomy when they reach 18 years of age, housing and training for employment.

– Regarding foster families, the new text adds that foster families will have “the same rights” that the Administration recognizes to the rest of the family units but also “the same obligations” with respect to the fostered minor.

– In turn, the Commission approved an amendment adding a new paragraph referring to “the minors and young women subject to protection measures who are pregnant“It also states that “they will receive counseling and support appropriate to their situation” and that the individual plan for the minor will include “the protection of the newborn”.

– At the same time, the text renews the framework for the protection of minorsThe rights to education, health care and access to social services will be recognized under the same conditions as for Spaniards, especially for those who are in a more vulnerable situation, such as foreign minors. Minors with disabilities will be guaranteed full accessibility, as well as specialized and adapted social services.

– In addition, the law recognizes minors as victims of gender violence and provides that they may remain with their mothers, and for the first time regulates centers for minors with behavioral problems.

– In terms of prevention, it is a requirement that in order to work in professions involving contact with children, a person must not have been convicted of crimes against sexual freedom, trafficking and exploitation.

– It highlights the creation of the Registry of Sex Offenders, which will contain the identity of those convicted of crimes against sexual freedom and indemnity, human trafficking, exploitation of minors and information on their DNA genetic profile, which will be confidential.

– In addition, the law modifies the Alien Law to extend from 30 to 90 days the reflection period granted to victims of trafficking for the purpose of exploitation to allow them to decide whether or not to cooperate with the justice system in the investigation of crimes committed against them.

– At the same time, the 2006 Law for the Improvement of Growth and Employment was amended in order to bonus for those who provide employment to victims of human trafficking with a bonus for the employer of 1,500 euros per year for two years per worker hired on an indefinite-term basis.

In addition to the above-mentioned Alien Law, the bill also affects the following regulations:

– Organic Law 1/1996, of January 15, 1996, on the Legal Protection of Minors, partially amending the Civil Code and the Civil Procedure Law.

– Law 41/2002, of November 14, 2002, basic law regulating patient autonomy and the rights and obligations regarding clinical information and documentation. 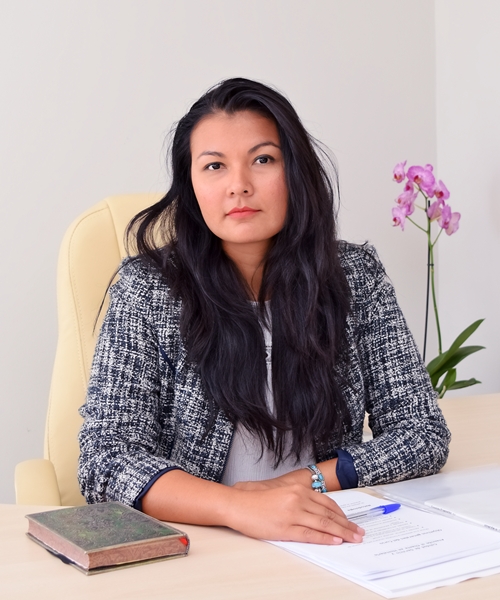 Pension for economic imbalance. Undefined nature. Conditions to be taken into account in establishing a time limit 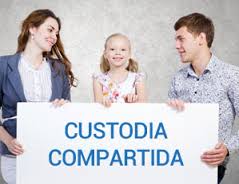 JOINT CUSTODY He cried out to heaven for a jurisprudential change in line with the evolution of society. In this day and age it seems 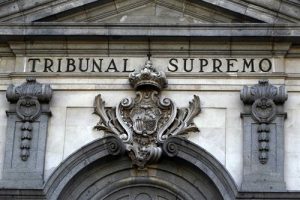 Modification of definitive matrimonial measures. Housing allocation. Possibility of modifying the attribution of housing when the children reach the age of majority.

The STS 11/11/13 (Rc 2590/2011), studies the cases in which the family home is attributed to minor children, in cases of breakup of cohabitation, separation